Meet The Next Generation Wireless – Wi-Fi 6

Meet The Next
Cisco Generation Wireless

Wi-Fi 6 gives you more of what you need. It is a more consistent and dependable network connection that will deliver speeds up to four times faster than 802.11ac Wave 2 with four times the capacity. Wi-Fi 6 also promises reduced latency, greater reliability, and improved power efficiency.

With higher performance for mobile devices and the ability to support the Internet of Things (IoT) on a massive scale (IoT use has been trending upwards lately and is now also called “the new mobile”), Wi-Fi 6 will improve experiences across the entire wireless landscape. Wi-Fi 6 also offers improved security, with WPA3 and improved interference mitigation with better quality. 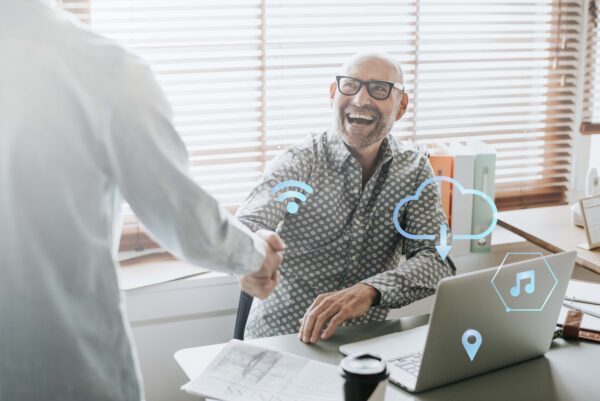 The next generation of the Wi-Fi standard is Wi-Fi 6, also known as 802.11ax, the latest step in a journey of nonstop innovation. The standard builds on the strengths of 802.11ac while adding efficiency, flexibility, and scalability that allows new and existing networks increased speed and capacity with next-generation applications.

The Institute of Electrical and Electronics Engineers (IEEE) proposed the Wi-Fi 6 standard so it can couple the freedom and high speed of Gigabit Ethernet wireless with the reliability and predictability found in licensed radio.

What you can expect from Wi-Fi 6?

Four is the new magic number. Attach up to four times more devices than under previous standards through features such as orthogonal frequency-division multiple access (OFDMA) and multiuser multiple-input multiple-output (MU-MIMO). Wi-Fi 6 communicates in parallel with devices, whereas existing standards communicated only “one at a time”. The increased capacity is essential because the volume of mobile data traffic is expected to grow up to four times in just the next four years alone.

Using target wake time (TWT), client devices that support the Wi-Fi 6 standard may consume two-thirds less power. This means that batteries in products such as smartphones, laptops, tablets, and IoT devices can last longer, which makes it the ideal standard.

optimizing packet scheduling, which is ideal for voice, video and gaming applications.

Gain an estimated increase of up to four times in average throughput in congested wireless environments.

With an extension of security to the infrastructure, the new security features allow for better interference and rogue detection and enhanced threat detection with Cisco® Encrypted Traffic Analytics (ETA). WPA3 is certified with Wi-Fi 6 and provides a greater value proposition than WPA2 for enterprise Wi-Fi networks. It offers enhanced security for open Wi-Fi networks with encryption of unauthenticated traffic, robust password protection against brute-force dictionary attacks, and superior data reliability for sensitive information with 192-bit encryption. 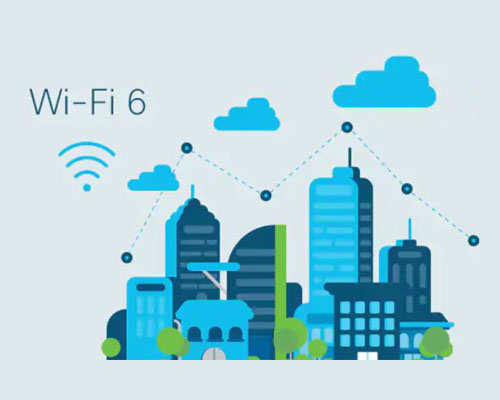 The approach of Wi-Fi 6 is creating anticipation for what’s possible. And we want you to be able to tackle all of the excitement head-on. When you upgrade your wireless network to the latest Cisco® solutions, you’ll be prepared for Wi-Fi 6 so you can support more bandwidth-intensive applications, more IoT devices and more clients. You’ll also be able to offer advanced wireless capabilities that go well beyond traditional networking. 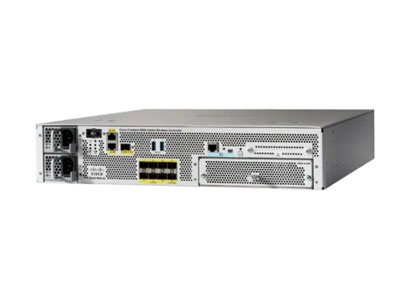 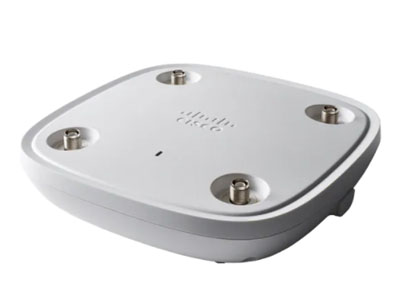 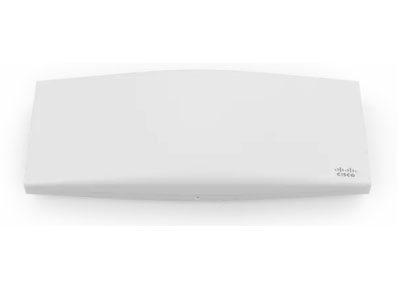 Are you prepared for Wi-Fi 6?

Get assured with Syscom services